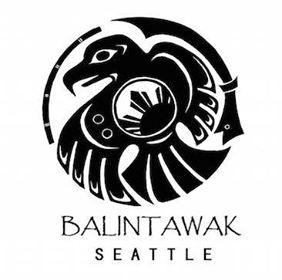 The term Cuentada refers to “calculation” or “to counter.” It is the principle that guides Balintawak Eskrimadors. The assumption is that the opponent is skilled and attacks will be countered – for every counter there is another counter. The Taboada Balintawak System also known as “Balintawak Cuentada,” was created by Grandmaster Bobby Taboada. It is based on classic Balintawak close quarter stick fighting – originated and tested in the streets of Cebu City, Philippines. Identified by it’s use of the single stick and close quarter play, it is designed to develop combat attributes: speed, timing, control, and maintaining focus under pressure. Additionally, emphasis is placed on economy of motion, flexibility, natural body movement, and delivery of direct line strikes to produce lightning fast counter attacks.

Although it is viewed as primarily a close range style, training in the Taboada method prepares the practitioner for varying ranges of combat; full-power, body torquing swings and blocks are Taboada Balintawak signature characteristics and can be employed for medium to longer range engagement. Some Balintawak purists argue it is not original or classic Balintawak but GM Taboada states, “I did not change Balintawak, I added to it.” The basic Balintawak core is still the same but the Taboada curriculum includes drills and techniques to enhance power with emphasis on explosive counter attacks. The stick is the primary training tool but the theory is that the stick is only an extension of the arm. Whether it is with the baton, blade, improvised weapons, and empty hand fighting – the goal is to produce adept, functional fighters.