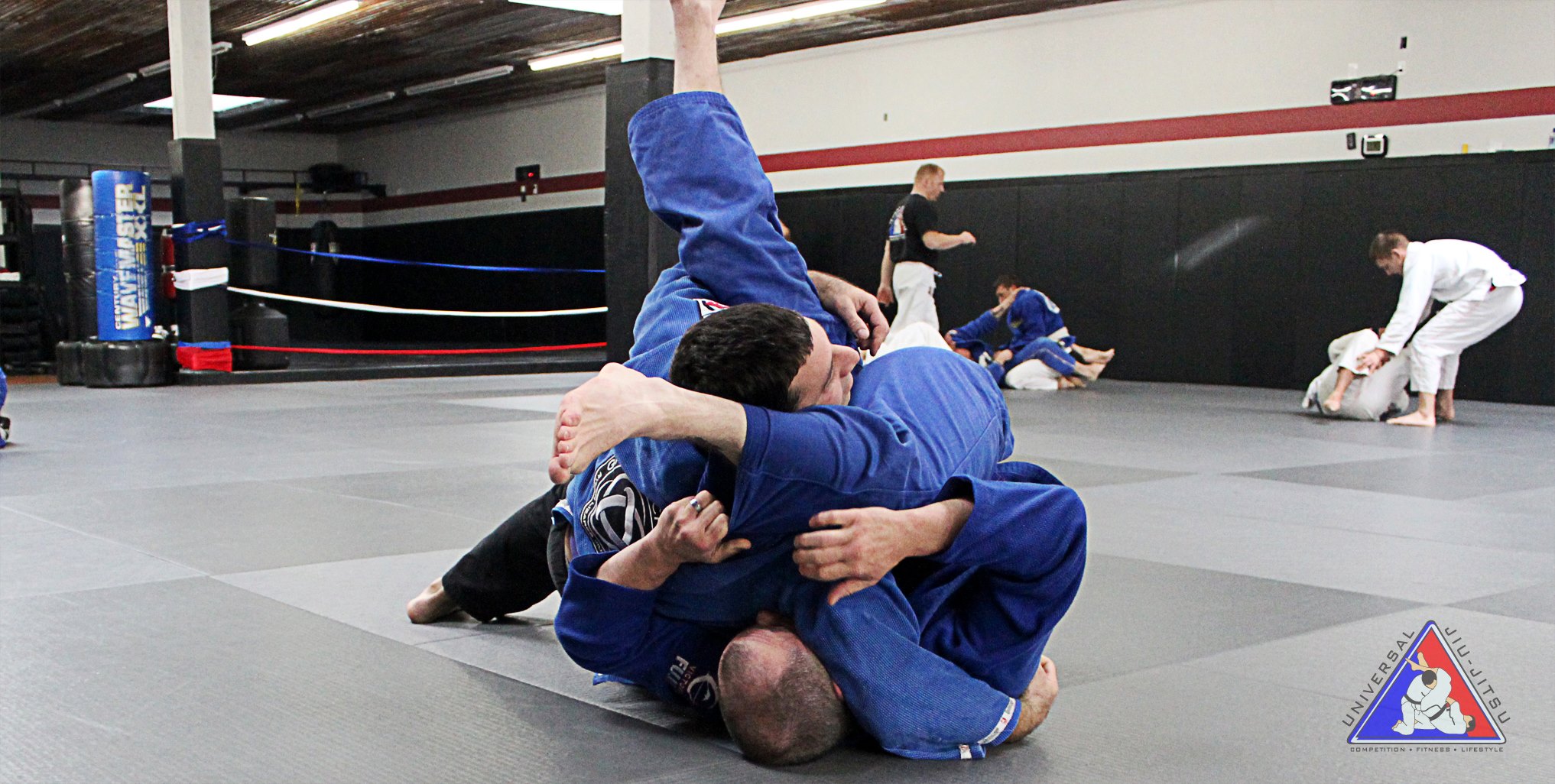 Brazilian Jiu-Jitsu is a martial art, combat sport, and a self defense system that focuses on grappling and especially ground fighting. The art was derived from the Japanese martial art of Kodokan judo in the early 20th century, which was itself developed from a number of schools (or Ryu) of Japanese jujutsu in the 19th century. It teaches that a smaller, weaker person can successfully defend against a bigger, stronger assailant by using leverage and proper technique—most notably by applying joint-locks and chokeholds to defeat the other person. Brazilian Jiu Jitsu can be trained for sport grappling tournaments (gi and no-gi) and mixed martial arts (MMA) competition or self defense. Sparring (commonly referred to as ‘rolling’) and live drilling play a major role in training, and a premium is placed on performance, especially in competition.

One of the main difference of our academy is that we are well rounded Jiu Jitsu practitioners, not solely focused on the sport of BJJ. Our curriculum focuses on all ranges of Jiu Jitsu. including Brazilian Jiu Jitsu self-defense combatives, Judo throw and wrestling take downs & of course ground grappling Jiu Jitsu techniques.